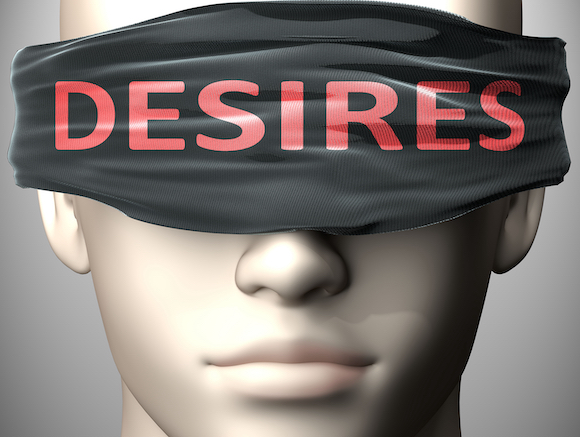 Part of being in relationship with the living God is having him implant desires within our hearts. For missionaries, those desires include discipling various people groups. No global worker would want or expect to die to that desire.

But our loving Father has also given other desires to his children. Desires that may, on the surface, appear to be self-centered, but are actually part of the Father’s plan to nurture and transform us.

When global workers assume that it is merely a selfish desire to be physically or mentally healthy, neglect is sure to produce disease. When they are convinced that something like a hobby, which may produce joy and thankfulness in them, is a waste of time, they may conclude that they must die to such desires. But our relationship with the Lord is meant to produce overflowing joy and satisfaction.