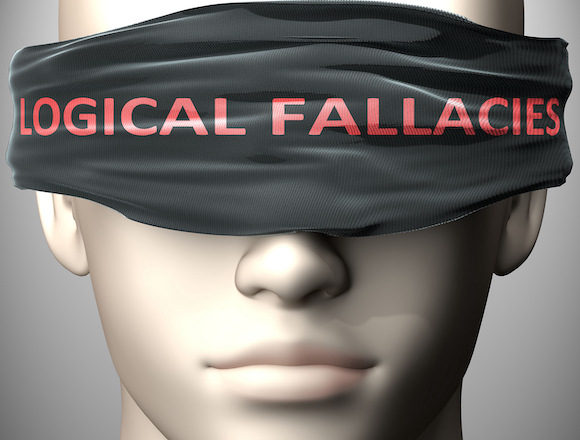 Bigger is better. If a little is good, a lot would be even more so. Time is of the essence…

There are so many variations of American culture’s idolization of productivity, and most are far from healthy. When they are cross-bred with pop-Christianity, the results can be deadly.

Take this saying, for instance – widely used as an attempt to mobilize God’s people to do God’s work: Only one life, ’twill soon be past; only what’s done for Christ will last.

As if motive were actually the determining factor in whether our frantic activity is acceptable to God.

Missionaries who believe that they are the only means by which a certain people group will ever embrace the Gospel are particularly vulnerable to such thinking. So are those who believe they can hasten the return of the King through their Kingdom aspirations. The end result is most often burnout, or worse.

Missionaries who have “given their all” and not seen the harvest they expected may turn bitter toward the Lord of the harvest. Those who “left everything on the playing field” may leave the field and everything related to it.

Human logic is a far cry from God’s wisdom. And human effort is no match for God’s sovereign power. Thinking that working harder or longer will automatically produce more fruit is a logical fallacy with serious ramifications. We have much to learn from the Master harvester who enjoins us to acquire the “unforced rhythms of grace” (MTT 11).