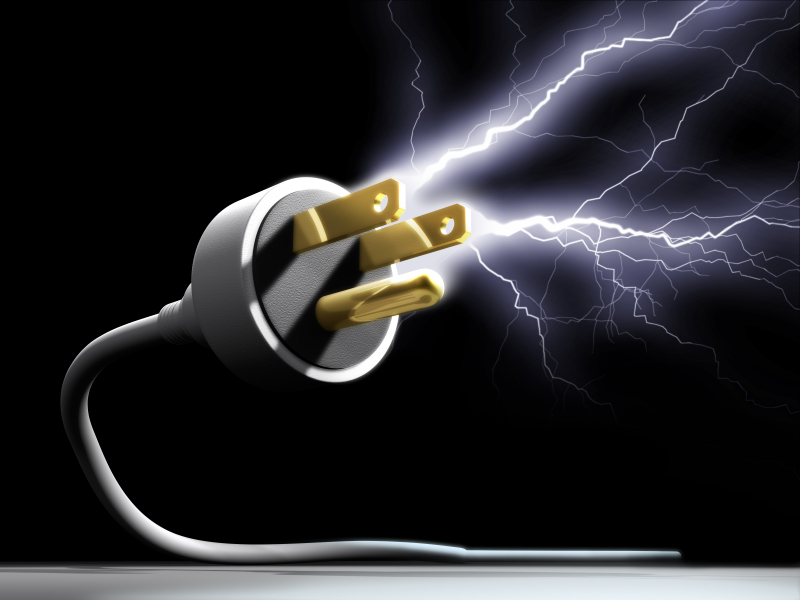 Help wanted: Vice President in charge of production at The Amalgamated Futility Company.

Who would apply for that job???

Some quotes stick with you decades after you first hear them. Like the one above. Or like this one:

Merely because we are busy, or even skilled, doing something doesn’t necessarily mean that we are accomplishing anything.*

Jesus said something similar, in slightly more convicting terms: Apart from me you can do nothing (John 15:5)

Looks can be deceiving. Just because something is plugged in doesn’t mean it will function properly. It may be plugged into the wrong socket. Or there may not be any power to that outlet due to a tripped circuit breaker or a blown fuse. It’s even possible that the power is OK, but the appliance is dysfunctional.

Pretty sobering thoughts, especially when a missionary can literally kill herself trying to produce fruit alone.

We must be careful in how we evaluate the fruit of a missionary’s efforts. Rather than focusing on productivity we need to carefully inspect connectivity. Is he or she abiding? How do we know? Is there evidence of disease?

We actually can accomplish quite a lot apart from Christ. A lot of nothing. Don’t risk having the missionaries you know being productive in accomplishing nothing. Help them, encourage them, prod them, or even reprove them if necessary, to remain attached to the only life that can produce fruit to God’s glory.