Where There Is No Shepherd 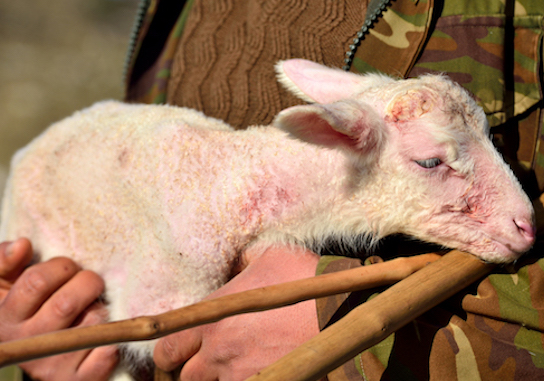 One of the oft-observed characteristics of Jesus on earth was his compassion.

His heartfelt concern ranged from the mundane to the mortal. From the discomfort of an empty stomach (Mark 8:2) to the deadliness of demon possession (Mark 9:22). From the bereaved (Luke 7:13) to the stigmatized (Mark 1:41).

But the thing that moved him, that broke open his heart and overflowed in a command, was the lack of shepherds (Matthew 9:35-38). To his eyes, the crowds before him were “skinned and flayed,” “vexed, troubled, and annoyed.” They were “thrown to the ground, unable to rise,” “discarded carelessly and in haste.” [see the Greek meanings for distressed and dispirited]

And according to the text, that’s exactly what one would expect to see in sheep that have no shepherd.

Missionaries, more often than not, serve in places where there is no shepherd. The Great Shepherd has made provision for that. You and I are, first of all, to ask him to raise up shepherds. Then we are called upon to utilize whatever resources we have and engage whatever gifts we have to care for those we have sent out.

Where there is no shepherd, sheep do not last for long.