The Opposite of the Shepherd’s Heart 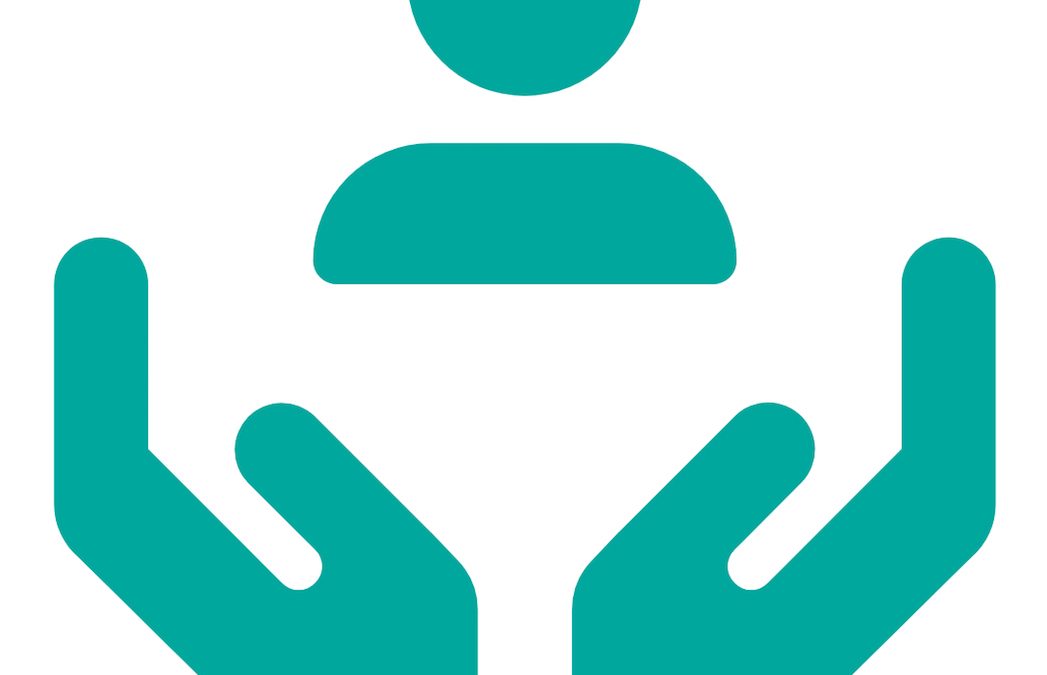 Way back in the last century, around 1991, I had breakfast with a local pastor. He had designated me the small group co-ordinator for our church of 400, and we had met to talk shop. He was excited because he had just returned from a conference for pastors where the topic was shepherding the flock that God has put under your care.

I mean, they did address the topic, but the definitions they employed led to strategies that were unrecognizable from a biblical perspective.

My friend enthusiastically explained that shepherding as we’d understood it (i.e. as the Bible describes it) was a thing of the past. The modern way of tending literal sheep was now a matter of sheep-herding. Living among the animals, guiding them and protecting them and interacting with them on a personal level, was not efficient. Not cost effective. The new alternative was to use helicopters to herd the sheep, to drive them toward the desired goal. A few strays or casualties along the way would be more than compensated by the vastly increased number of sheep that could be managed by just a few people. Economy of scale!

(Did I mention that the conference was hosted in Texas?)

I was aghast then, and as I write about it now I again find my stomach churning. I can’t imagine anything more opposite the heart of our Great Shepherd!

Strays, acceptable losses, collateral damage, efficiency, return on investment – none of these things are part of the Shepherd’s perspective or practice. Next week, I will talk about what I believe IS at the core of his care and concern for the flock which we calls his own.