The Shepherd Knows His Sheep 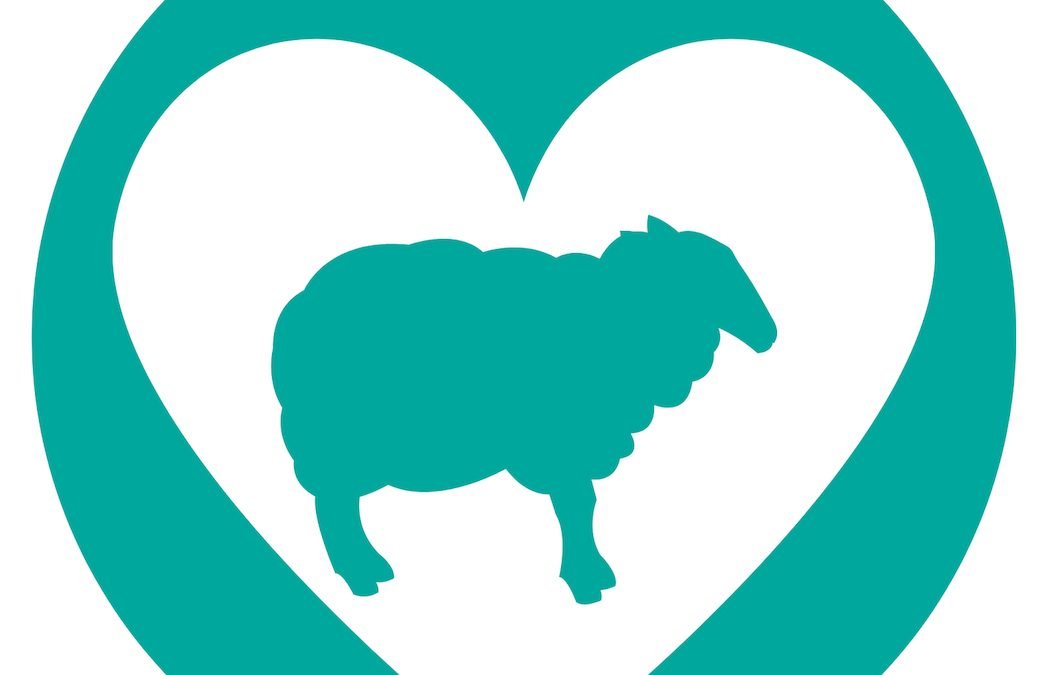 How well does the Father know the Son, or the Son the Father? In what ways are they known to each other?

This kind of mutual knowing is the foundation of relationship between the Father and the Son, and between them and us. It is a knowledge that is not only thorough, but abounding in lovingkindness and acceptance. It is the basis for all of the Shepherd’s interaction with his sheep. The Son knows the Father’s heart toward himself, and toward his children, and he acts accordingly.

The level of intimacy described here is unimaginable, yet it is precisely into such intimacy that we have been invited.

So when the Shepherd relates to one of his sheep through one of us, it will bear the same hallmarks. It will be a re-presenting of the Father’s heart. It will be nurturing rather than destructive, restorative rather than retributive, endearing rather than estranging. It will be, in short, the opposite of what the murderer and thief would manifest.

That’s a pretty good way to determine who we re-present in our interactions with others.