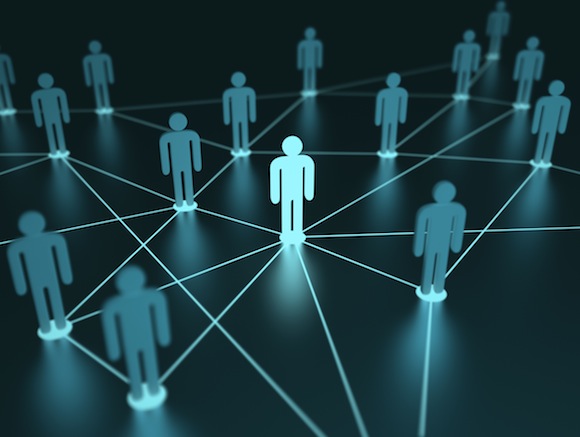 In 1 Corinthians 3:9, the apostle Paul refers to himself and his associates as “God’s fellow workers.” The Greek word that is used is synergos, from which we get our English word synergy: the interaction of elements that when combined produce a total effect that is greater than the sum of the individual elements, contributions, etc. (https://www.dictionary.com/browse/synergy?s=t).

Ponder that for a hot minute.

This is part of the mystery and the paradox of incarnational ministry. I am not saying that the Shepherd is limited in his abilities; I am suggesting that, in some way, the work that he accomplishes in the life of one of his sheep is enhanced when it is manifested through another of his flock. That is one of the reasons he enlists us to re-present him as under-shepherds.

The essence of synergetic shepherding is this: When we allow the Shepherd to express his heart through us, we become fellow workers with him. We are conformed to his image in the process, and those to whom we minister reap the benefits of his heart in an expanded way. It’s a win-win for everyone.