Partnership with the Shepherd 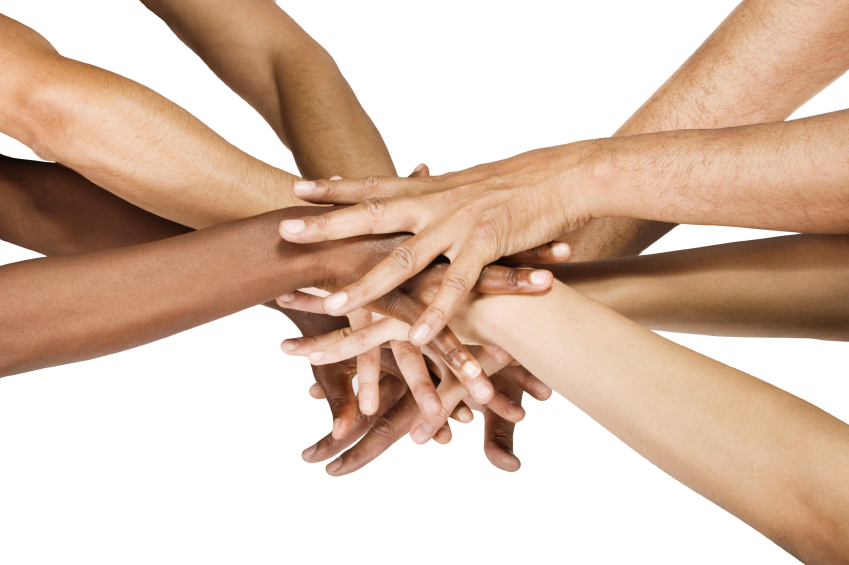 Partnership. It’s a concept found abundantly throughout scripture. But in our culture of independent living, it is not a concept that receives the attention it deserves.

God wants to partner with us. Does that surprise you? Have you given much thought to what that would look like?

In the beginning, God planted a garden and placed a man in it to be his partner in nurturing and expanding it. In the end, man will serve as a co-regent with Christ in the kingdom of God. In the mean time, the partnership was ruptured, but never ruined. God is now at work reconciling all things to himself through Christ, and he enlists us as his partners in the process.

Partnership is a form of with-ness. The work of shepherding is one aspect of functioning as co-laborers in fulfilling the Father’s fondest desire: to have a people of his own that he can be with, and they with him.