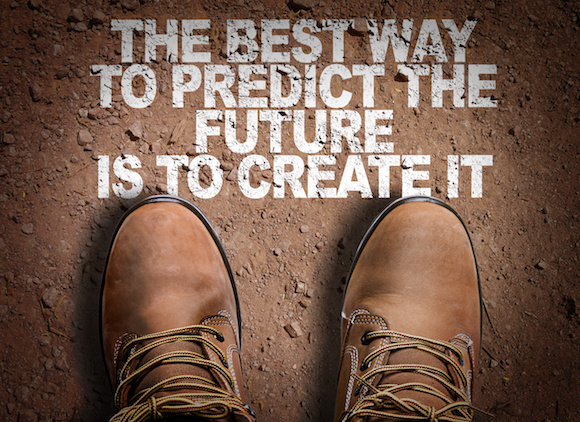 So yesterday I posted Roni Pruitt’s recap of the 2016 Mission Nexus conference.

She said that “how to finance missions will require creative thinking in the future.”

This is a topic of particular interest to me.

We have coached and encouraged quite a few prospective missionaries as they have endeavored to raise support.

Very rarely have they been upbeat.

Very rarely have they been completely optimistic.

Very rarely have they seen their support come in quickly and abundantly.

I know what some of you are thinking.

I think they need something other than support.What I think they actually need is invested partners.

People who own the task.

People who are committed to contributing

toward accomplishing the goal.

People who have just as much a stake in the outcome

as those who will be responsible “on the ground.”

Not people who make it possible for someone else to do the work.

People who are doing the work.

People who take as much responsibility for funding the project

with those who they are sending to implement the program.

who will trust God to guide them into new paradigms.

That’s what I think.

What do you think?